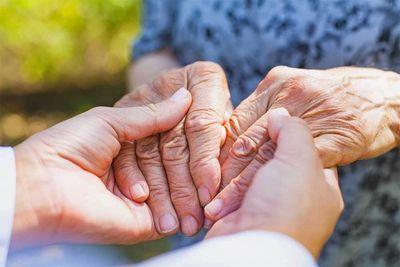 Parkinson’s disease is treated with Carbidopa-Levodopa to substitute dopamine to improve Parkinsonian symptoms.

Essential tremor- Essential tremor is a neurological disorder that is characterized as the involuntary shaking, or tremors. The condition typically affects the arms and head. The uncontrollable shaking is typically worsened by purposeful movement and stress. Rest may help reduce the tremor. Some people with essential tremor may find activities of daily living such as writing, eating, and dressing difficult.

Essential tremor is diagnosed by a neurologist based on history and physical examination. Patients with mild essential tremor do not require treatment. However patients whose tremor interferes with their daily life may be treated with oral medication, external devices that reduce tremor, or deep brain stimulation.

The condition is diagnosed based on medical history, physical examination, and ruling out other conditions that might cause similar symptoms. A patient is diagnosed with tardive dyskinesia if the involuntary movements started at least a month after starting a medication that causes the movement disorder.