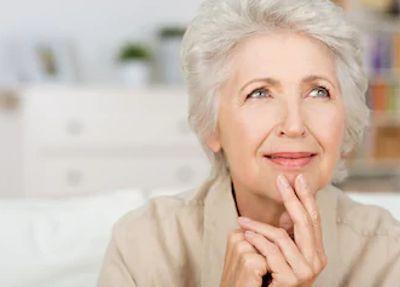 Dementia is the name given to a group of disorders that result in progressive decline in cognitive function which over time result in difficulty with performing daily activities and maintaining an independent existence.

The most commonly encountered conditions causing dementia are: 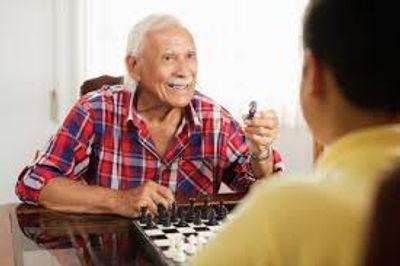 Alzheimer's disease is a degenerative condition of the brain, which is accompanied by the abnormal buildup of insoluble amyloid protein outside nerve cells along with tau protein clumps inside nerve cells. It is not clear how the buildup of these proteins injures the brain. However, as disease progresses, there is progressive loss of nerve cells in the brain and the brain shrinks. The shrinkage is most noticeable in the short term memory area of the brain, called the hippocampus, and this can often be seen on conventional brain scans such as CT or MRI.

Patients will notice short term memory problems which interfere with daily functioning, such as remembering important events, asking repeatedly for the date and time and requesting family members for help in things that they would have handled themselves before.

Difficulty in daily tasks like operating a TV remote or microwave, managing a budget, balancing a checkbook and navigating when driving are very common in Alzheimer's disease.

As the disease progresses, there can be worsening problems with language skills, reading, writing, speech and comprehension. Behavior can change with poor judgment, irritability, withdrawal from social interaction, agitation, paranoia and hallucinations. Patients can get increasingly disoriented especially in unfamiliar surroundings.

The diagnosis of Alzheimer's disease is made with by a neurologist using a history, physical exam, memory/cognitive testing, blood tests and imaging such as CT/MRI etc.

The risk of developing Alzheimer's disease later on in life can be reduced considerably with regular exercise, having a heart healthy Mediterranean diet, maintaining a health body weight, treating sleep apnea if present and by having a regular habit of productive social engagement and volunteering.

Vascular dementia is caused by gradual or sudden development of brain injury from an impairment in blood flow to the brain.

Vascular dementia is more common in patients over 65 years of age.

Other risk factors include :

This is a form of dementia which is accompanied by clumping of a protein in brain cells called alpha-synuclein. Patients often experience sleep disturbance and prominent visual hallucinations in this illness.

After the development of memory and behavioral problems, patients will often also experience:

Medications and physical therapy can be used to treat the symptoms of Lewy body dementia.

Frontotemporal Dementia preferentially causes death of brain cells in the frontal lobe and temporal lobe. It tends to affect younger individuals i.e. middle aged rather than the elderly. They can cause 3 different kinds of symptoms:

NPH is a condition that occurs in patients over 60 years of age. Risk factors include a history of bleeding in the brain and meningitis. The disease is caused by an abnormal buildup of cerebrospinal fluid in the brain, causing damage to normal brain function.

The typical symptoms include:

The condition can often be helped by removing cerebrospinal fluid by means of a surgically implanted shunt device.