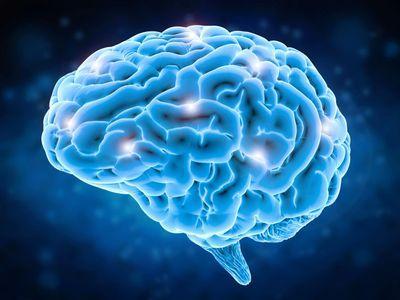 Seizures are caused by a disturbance in the electrical activity of the brain. Seizures may cause sudden changes in movement, behavior, or awareness. The symptoms typically last for 30 seconds to 2 minutes. Seizures are classified by the location of the abnormal brain activity.

Epilepsy is the tendency to have recurrent seizures without provocation. However, a person may have a seizure without epilepsy.

An electroencephalogram (EEG) is a test that measures the electrical activity of the brain and may be used to diagnose epilepsy. Your doctor may also order imaging of the brain such as an MRI or CT scan to determine if there is a lesion or abnormality that may cause the seizure.

Office Hours
Get in touch